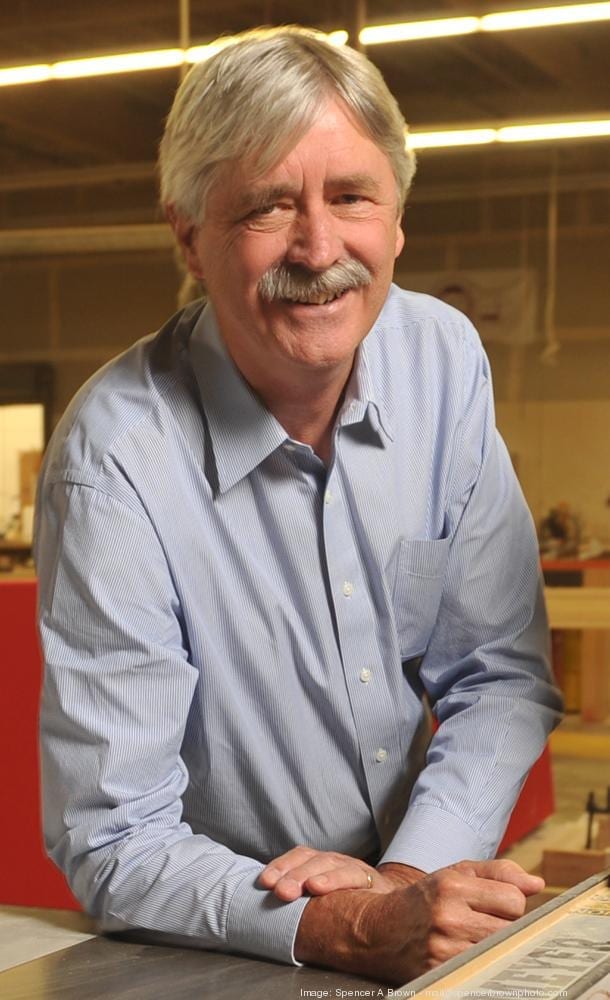 Background: Degree in business finance from San Jose State University and then worked for his father’s company until it went bankrupt.

Biggest challenge: We need very skilled craftsmen and there are not a lot of those around. Cabinet making is not the biggest trade in the world. We train, but it takes a long time to take someone on as an apprentice.

What will change at your company in the next year: The biggest thing in the next year is the completion of our implementation of the integrated software we’ve invested in. That’s going to make a huge difference. Next year we’re also adding more equipment into our production facility to increase output.

Biggest business strength: What we do is open book management. We share the numbers and teach economic literacy. The idea is that if people understand how to run a business effectively, maybe they’ll help you run it more effectively. That came from a book by Jack Stack called “The Great Game of Business.” The whole idea is that business is a game, and if you teach everyone the rules, everyone can be more successful.

Smartest move: Joining Vistage. I’m in a group of a dozen CEOs and we meet one day a month. It’s been like an outside board of advisers. It’s helped me immensely. As a small business owner, who can you talk to for advice? You can’t talk to customers or employees or vendors. I have a group of 12 CEOs that are in the same spot, and I’m able to go and present issues to them and use them as a sounding board.

Biggest worry: Always the same one: We’re in this great economy right now, how long is this going to last? We’ve been in business long enough to know these things never last.

What do you wish you had known from Day 1: I should have bought the building we’re in.

Most challenging task: Bringing in a consistent flow of new work. Being a manufacturer, we have to balance the workload. We have to be very careful about the amount of work we take on; enough to keep everyone busy, but not too much so that it overwhelms.

Favorite task: Wandering around and seeing what people are doing and talking to them.

Key business goal: Passing on the business to the next generation of leadership. My youngest son is being groomed to take over this business, and I’m very excited about that.

Five-year plan: Our plan would be that the leadership transition has occurred. That isn’t to say I won’t be part of the business, but within that period the day-to-day operation has been taken over by the next generation.

First choice of new career or venture: Does retirement count? If I wasn’t doing this, maybe a financial adviser.

Favorite Bay Area business: Google. We do a lot of work for Google.

Richard Procter is an intern for the San Francisco Business Times. 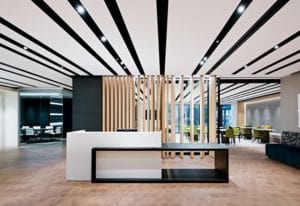